Paradox One – “This Fragile Peace” is now available for streaming and downloading on Bandcamp!

According to Peter Jolly – “Phil Jackson has been Paradox One since 2000, and with four albums under his belt he has now teamed up with the Stone Premonitions gang for his fifth release. Building the tracks from bass/drums upward has produced a rhythmic yet spacey progressive rock sound, while the lyrics explore our struggle to come to terms with the Earthly evils of modern life. Not as glum as it sounds, but a thoughtful, coherent work. ” 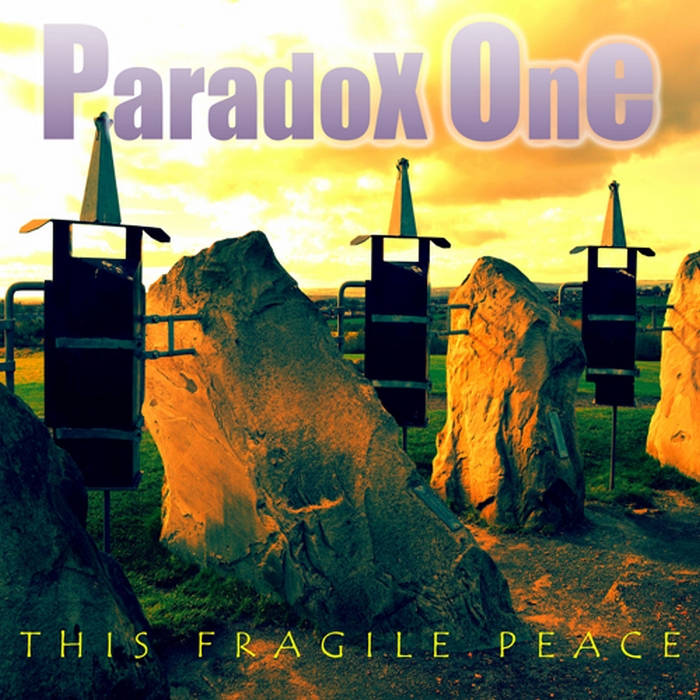